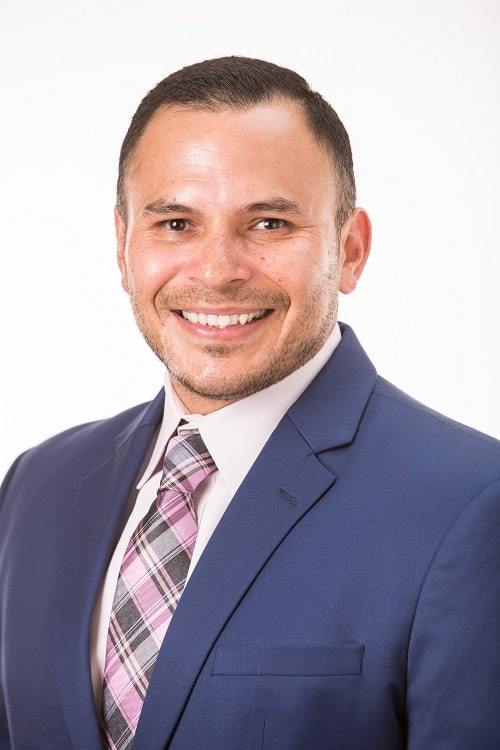 After seeing family members struggle with health issues all of his life, Dr. Torres was inspired to research why people suffered from debilitating conditions and how the body could be restored to its natural state.

Dr. Niewierowski has been in practice for over 18 years and has helped thousands of patients achieve their goals of living a healthier, more fulfilling, higher quality of life.

Dr. Brad Niewierowski is a Midwestern transplant to San Antonio since 2008. He has brought with him over 2 decades of study, practice and passion in natural health and healing. He hopes to share with as many patients as possible the lifestyle keys for reducing the risk for chronic, degenerative diseases and for reversing the damage that can be caused by those conditions.  Read more . . . 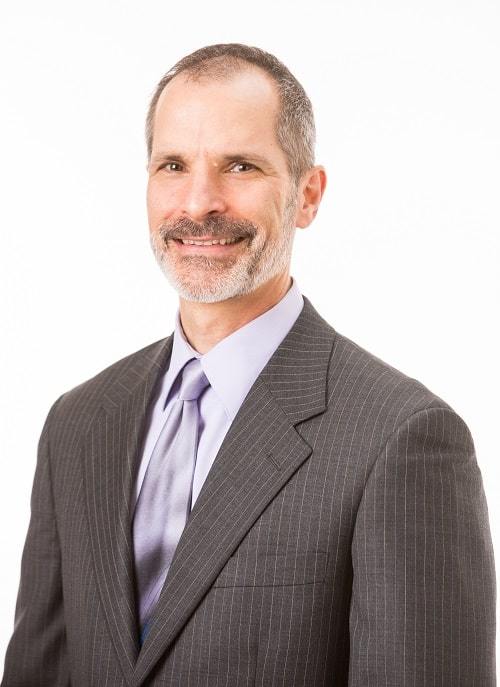 Allison Stepanenko grew up in Southern California and moved to Texas for high school where she attended Americas High School in El Paso.

After graduation she moved to San Antonio to attend St. Mary’s University and pursue a Biology degree. During her undergraduate education Allison decided to volunteer at Christus Santa Rosa Hospital where she found a passion for healthcare and was particularly drawn to the nurse-patient relationship.

Allison decided to pursue the Family Nurse Practitioner's career after spending time in pediatrics and seeing the impact that parents and role models have on the learned behaviors of children.