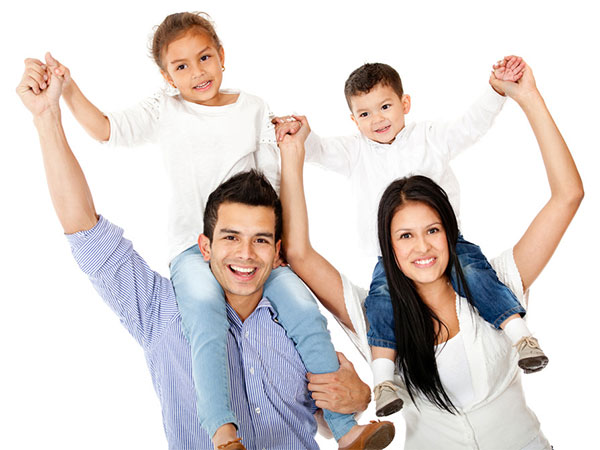 For millions of Americans, allergies are a common complain that directly affects our quality of life.  No matter what city you live in, there is sure to be a particular allergen that is present during at least one season a year . . . and it is downright debilitating.  Whether it consists simply of nasal congestion or includes a battery of additional symptoms such as sneezing, watery eyes and blowing your nose to the point of looking like Rudolph, it can be an annoying condition that affects quality of life. More than 29 million American adults were diagnosed with sinusitis in 2014, according to the U.S. Centers for Disease Control and Prevention. Sinusitis is an inflammation of the nasal cavities often caused by a virus, allergy, bacteria, fungus, or possibly an autoimmune reaction. Many times people will turn to home remedies as a first method to help deal with the congestion issues, such as using steam or some type of irrigation device like a neti pot. According to a new study, inhaling steam probably won’t open your chronically clogged sinuses, but nasal irrigation may bring some relief.
To evaluate the effectiveness of these two common treatments, researchers at the University of Southampton in England followed 871 patients who had a history of chronic or recurrent sinusitis. Participants were assigned one of four treatments: daily nasal irrigation with saline plus use of an instructional video; daily steam inhalation; a combination of both; or their usual treatment. Usual care was at the discretion of the patient’s physician and could include the use of antibiotic medications. Participants in the nasal irrigation group were given a neti pot, and were asked to irrigate their nose daily with about 5 ounces of saline solution in each nostril. The solution was made of 1 teaspoon salt and a half teaspoon of baking soda combined in 1 pint of water. The steam treatment group was asked to inhale steam for five minutes every day. They were directed to place a towel over their head and stand over a bowl of recently boiled water.
Using the Rhinosinusitis Disability Index, researchers evaluated at three and six months and found that patients who used nasal irrigation reported improvement. Those using steam inhalation said headaches had eased, but they appeared to have no congestion relief. The study authors also noted that fewer participants in the nasal irrigation group (compared to no-irrigation patients) took over-the-counter medications, had headaches, or intended to consult a doctor in future episodes. Lead researcher Dr. Little also added that people suffering from sinusitis often get repeated courses of antibiotics, which may not help much and may contribute to the development of antibiotic resistance.
If you suffer from chronic sinus congestion, adding an irrigation routine daily may prove beneficial in helping keep it under control. Also, keeping foods out of the diet that promote inflammation or sensitivity reactions is another way to help decrease the systemic inflammatory responses in the body so that you can lead a congestion-free, comfortable life.