Reduce Inflammation To Protect Your Brain From Aging 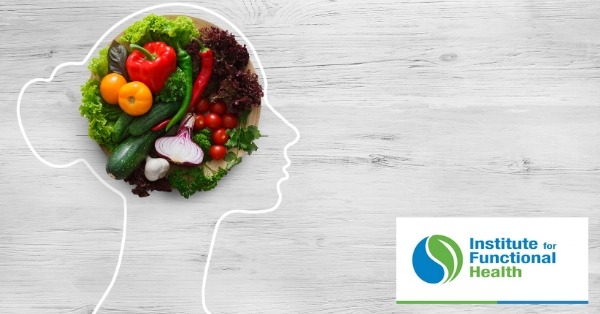 When we think about our brains aging, we typically think of it in terms of our memory not being as sharp as it once was, or thought processes not flowing as smoothly as they had before. We may also experience the occasional “brain farct”, which doesn’t actually involve loss of blood to the area like a true infarction would, even though we may swear that is the likely cause. Aging can lead to neurodegeneration, a gradual loss of function and dead brain cells, but does it have to?

New research in Science Translational Medicine on mice questions the notion that “you can’t teach an old dog new tricks”, meaning we may be able to keep the brain working better than previously thought despite aging. The key appears to lie in preserving the blood-brain barrier, which tends to become leaky with age. The blood-brain barrier is a complex set of blood vessel characteristics that help shield the brain from potentially harmful substances in the bloodstream. Breakdown of the blood-brain barrier was demonstrated to trigger brain inflammation and cognitive impairment in aging mice.

Researchers found that the breakdown of the blood-brain barrier activates a signaling protein in brain cells called called transforming growth factor-beta (TGF-beta). When this protein was blocked the mice showed fewer signs of brain inflammation and an improved ability to learn new tasks that matched the performance of much younger mice. The leakier the blood-brain barrier becomes, the easier it is for substances that cause inflammation to cross over from the bloodstream into brain tissue and damage cells. It was concluded that if the total inflammatory load experienced by the brain could be reduced, the aged brain starts to function more like a younger brain.

Using that information, the first step would be to reduce sources of inflammation that could be harming the brain. The blood brain barrier can be broken down by a variety of factors such as high blood pressure, infections, radiation and EMF exposure, trauma, and local inflammation. There are also negative impacts from things such as alcohol, fried foods, sugar, refined flour, processed foods and trans fats

On the other side, we also should support the brain with nutrients that can help to protect the blood-brain barrier. Studies have been run that showed probiotics were beneficial in helping to keep endotoxins and exotoxins from entering the brain. Omega-3 fatty acids are well-known for their anti-inflammatory properties and also support blood vessel health. Basic nutrients like vitamin D, magnesium and the B vitamins are also essential, and it couldn’t hurt to add other anti-inflammatory compounds like resveratrol and curcumin as well.

Start taking some steps in both of these directions and you could be well on your way to staying sharper than your peers as the years slowly add up!