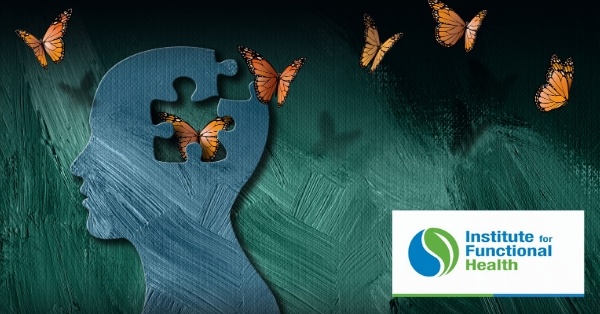 Cognitive decline, or dementia, is said to likely be the third leading cause of death now, right behind cancer and cardiovascular disease. It’s estimated that more than 5.5 million Americans, predominantly those age 65 or older, may have dementia caused by Alzheimer’s disease.

Alzheimer’s disease is an irreversible, progressive brain disorder that slowly destroys memory, reasoning and thinking skills, and, eventually, leads to the inability to carry out the simplest tasks or daily activities. It is a “quality of life” condition that can leave someone who is physically healthy and capable, eventually dependent on others for basic day-to-day functions. It can also increase the risks for accidents and injuries as awareness starts to diminish.

Of promising news though was a recent study in Neurology that highlighted asimple blood test that may be able to spot the early signs of Alzheimer’s. This could be beneficial on two fronts as it may be a tool to help potential sufferers take proactive measures to slow down the progression of decline, while also having a greater number of identified cases in earlier stages to help develop treatment methods for advanced cases.

The blood test measured levels of amyloid beta protein in the blood, which begins to accumulate in the brain in people with Alzheimer’s. Using this information along with genetic and age risk factors, researchers may be able to identify people who have early Alzheimer’s brain changes with 94% accuracy. This could potentially be an upgrade over the current method of relying on brain scans for early detection. It would also be more readily available directly through doctor’s offices, and more cost effective.

Until that time though, the best defense against preventing Alzheimer’s disease is adhering to the lifestyle basics that are helpful in preventing pretty much all the major diseases that are prevalent today. Adopting a healthy diet that is comprised of whole, unprocessed foods and filled with health-protecting nutrients. Exercising regularly to help stimulate blood flow and good cardiovascular health. Ensuring adequate sleep so that the brain has some down time to detoxify, heal and recover.

Beyond that, targeted nutritional supplementation to support the neurochemical pathways of the brain have shown to aid in the overall defense against cognitive decline. The goal is to start early, as many of the changes in the disease progression are currently irreversible. And if this promising blood test pans out, it may make prevention much more realistic in the near future.