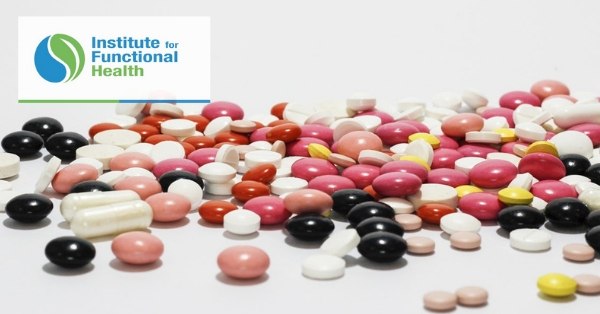 D-mannose, also known as monosaccharide in a packaged form. Is a form of simple sugar just like glucose and it is starting to make it’s way in more and more conversations about helping women who suffer from urinary tract infections (UTI’s). Women in particular because urinary tract infections are rare for men and we can have that conversation some other time. But D-mannose is highly concentrated in cranberry juice and that is why you have likely heard to drink cranberry juice when you have a UTI. There are other sources of mannose in other fruits such as apples, oranges, and peaches but the concentrations are not as strong.

Mannose does not work the same as glucose. It has a lower glycemic index and gets filtered by the kidneys instead of being store in the liver like glucose does. When suffering with a urinary tract infection most individuals are advised to stay away from sugar as this could promote irritation instead of lowering the response of the infection. Mannose on the other hand, is a perfect sugar to have during these times. It is considered a prebiotic because it stimulates the growth of good bacteria in your gut. When an individual has had multiple UTI’s, the likelihood of that person taking antibiotics are high. Antibiotics are there do deplete any bacteria causing the infection and that means the good bacteria goes as well. Building the bodies flora is crucial when dealing with urinary tract infections. D-Mannose prevents certain bacteria from sticking to the walls of the urinary tract allowing less bladder pain and urinary urgency.

The reason why D-mannose seems to work so effectively for UTI’s over most medications is because these infections are becoming resistant to many traditional antibiotics. Speaking with a provider who has prescribed medications for UTI’s, he has mentioned that the first line of medication is typically a bust. The possibility of it working for the patient is hit and miss. A good dose of 1.5 grams of d-mannose has shown to be just as effective or even better than using an antibiotic. Of course though, speak to a provider about dosages before you try it out.