Trend Of Diabetics Decreasing Their Insulin Due To Cost Is Troubling (And Dangerous!) 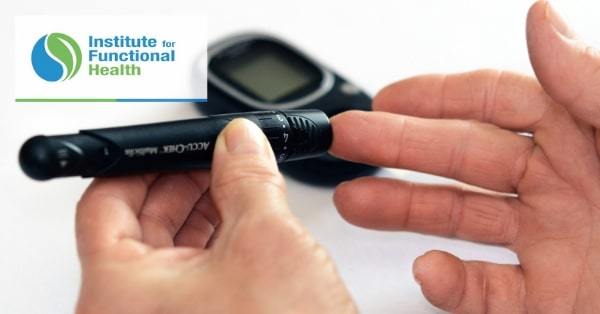 Prescription drugs are expensive, there’s no denying that. Sometimes so much so, however, that people without the benefit of insurance coverage are unable to afford them despite a clear need. Even large copays can be a strain on a tight budget. This could be problematic if the drugs are keeping a patient’s condition from becoming worse. In the case of type 1 and certain type 2 diabetics, daily needed insulin is not something to be eliminated, especially if no other corrective measures are being taken. Unfortunately, more than a quarter of them may be doing this already!

According to an editorial and study that appeared in JAMA Internal Medicinein December, rising drug prices could be driving diabetics to play this dangerous game. It was reported that for four of the most popular types of insulin, their wholesale price more than tripled in the 10 years between 2007 and 2017! The most popular, Humulin, skyrocketed from an average monthly wholesale cost of $258 to almost $1100 between 2010 and 2015! This could put a substantial strain on the budget of those relying on the medication to help them avoid diabetic complications like blindness, kidney failure and heart disease.

Even though the survey in the study was only for a smaller group, it did show a similar trend with one done by the American Diabetes Association that found about 27% of respondents were regularly taking less insulin than their doctor prescribed, were missing doses or switching to a different insulin. The published study results showed these trends:

Income level didn’t appear to be a factor, as nearly 20% of people making under $10,000 a year had cut their insulin due to cost, while more than 38% of those making between $50,000 and $99,000 a year did the same thing. More than half of those surveyed also said they were having trouble paying for diabetes devices, such as insulin pumps, blood sugar meters and continuous glucose monitors. Being without proper insulin control could have some potentially dangerous or even life-threatening consequences, so these trends are a big cause for concern.

The reason this is so important to share is because this scenario doesn’t even have to be a reality for many people. Type 2 diabetes IS reversible if it hasn’t progressed too far! We have had so many patients who have been able to reduce and get off their diabetic meds, including their insulin, when they improve their health. Type 1 diabetics will need to be on insulin for life but can still make good strides in reducing the amount needed each day.

The key to this type of change is diet, plain and simple. It is the main reason that people develop insulin resistance and diabetes in the first place but is also the greatest tool to help get the body back to a normal functional level. If that can be achieved, the need for insulin could very well be lessened or gone. And that would be a great thing for not only your health, but your budget as well!