Autoimmune disorders are a broad category of disease and illness where your body's immune system attacks healthy cells.  While cancer is probably the most well-known of these diseases, here are a list of other common autoimmune disorders:

While autoimmune conditions cannot be "cured", effective treatment can provide relief of symtoms associated with many of the disorders.

Millions of cases of autoimmune disorders go undiagnosed (and untreated) every year because the sign and symptoms may closely resemble many other conditions.  So if your physician tells you that your labs look normal, and there is no explanation for why you feel the way you do . . . then autoimmune disorders should be considered.

Because autoimmune disorders cannot be cured, then your specialist will likely prescribe a drug to combat your symptoms.  You may receive many drugs to counter-act the side effects of other drugs. For advanced diseases such as cancer and multiple sclerosis, specialists may try experimental treatments to halt the advancement of the disease, and its attack on your immune system.

How Functional Medicine Is Different

The field of Functional Medicine has experienced incredible breakthroughs over the past few years due to its focus on Functional Blood Chemistry.  Researchers have discovered specific biological markers in your blood stream that help to pinpoint the root cause of the symptoms.  This allows the doctors at the Institute for Functional Health to narrow their focus on solving the underlying cause of the symptom.

When you have an acute injury, such as a twisted ankle, your immune system comes to the rescue and floods the site of the injury with fluids to repair your ankle.  This causes inflammation, or swelling.

By that same token, when your immune system is in a constant state of "attack" on your healthy cells, this causes systemic inflammation throughout your body at the cellular level.

At the Institute for Functional Health, our doctors investigate your blood chemistry to identify the cause of inflammation at the cellular level, so that they can build a gameplan to tackle that inflammation.  By reducing the inflammation, you reduce the symptoms that your body is experiencing as a result of the autoimmune condition.

So whether you know you have an autoimmune condition and have been taking medications for years, or if you don't quite feel right despite your physician telling you that all of your labs are normal . . . visit the Institute for Functional Health to get a new lease on life. 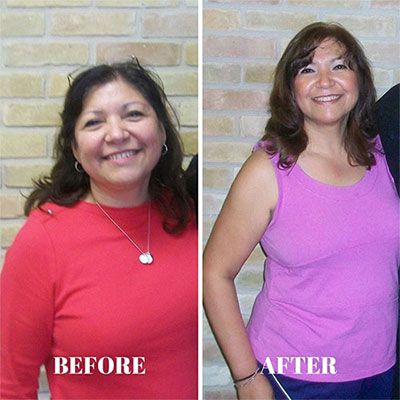 Cindy presented to our office with wanting to get in shape before she retired from her career and entered the next phase of her life. After her discovery day, we discovered out of control diabetes, an autoimmune problem and the necessity for some significant lifestyle changes. After a few short weeks, her blood sugar was normalized, she was able to lose weight and her energy was back. She is now off all her medications and excited to start her new retirement years. Great Job Cindy!! 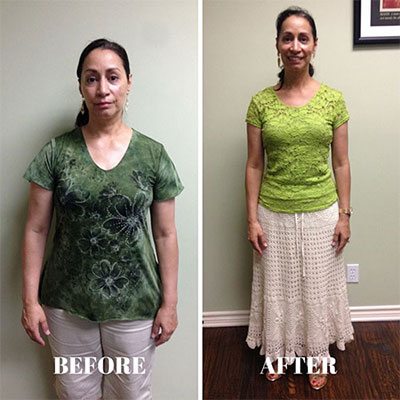 Diana came into the Institute with severe hip pain. As a former dancer, not being able to walk without pain was detrimental to her both physically and mentally. Through our intensive Discovery Day, we discovered that she struggled with inflammation, digestive issues, and had an autoimmune thyroid condition. After a short time she lost 35 lbs, had more energy...and the new pain-free Diana was dancing once again. She's in control of her health and happiness once more.